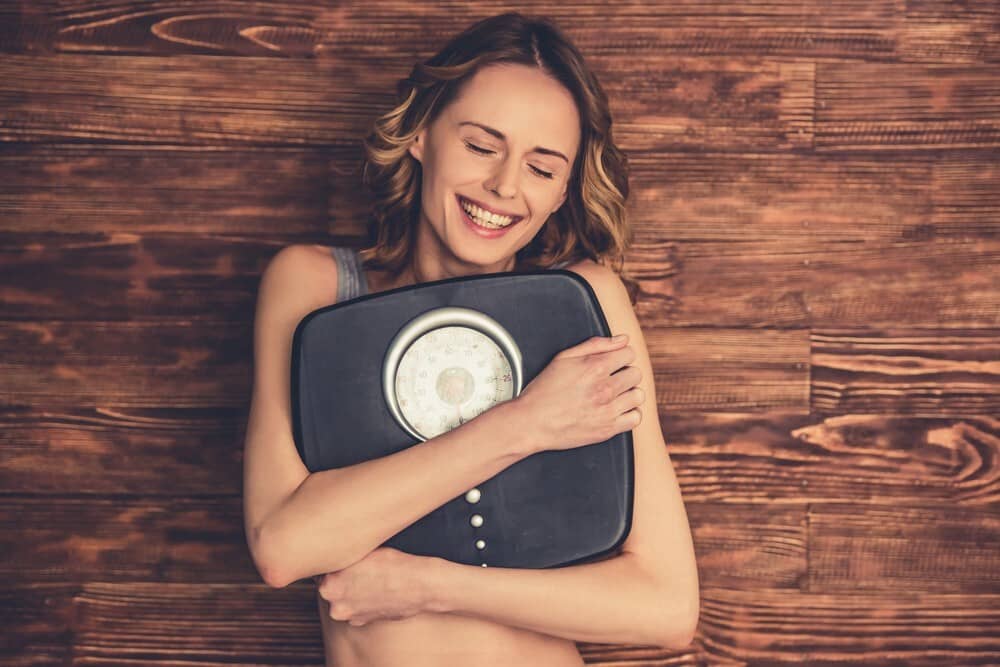 Choosing a suitable diet may be confusing and not easy because there are many dietary approaches, but not every diet may fit you. In this article, we help you to know about two famous diets, which are recommended by doctors and nutritionists, which are the Keto diet and the Mediterranean diet. Also, we will talk about the unique combination of both of them, which is called The Ketogenic Mediterranean Diet. Let’s know more about them.

What is the Keto Diet?

The Keto diet supports switching the body’s fuel from sugar to fat by eating high-fat foods and low amounts of carbohydrates. Moderate consumption of protein is included as well to keep you feeling full.

How does the Keto Diet work?

When you decrease eating carbohydrates, the body will try to deal with the carbs deficiency by going into ketosis, in which the body will be more capable of burning fat and converting them into ketones, which are organic components to get the needed energy, and this leads to a quick weight loss. It’s like a way of shifting the body’s energy source from carbohydrates to primary fats.

If you look at the keto food pyramid, you will see that fats are the base of the pyramid, and moving up the pyramid protein comes, then at the top carbs are found because they should be limited to small amounts. 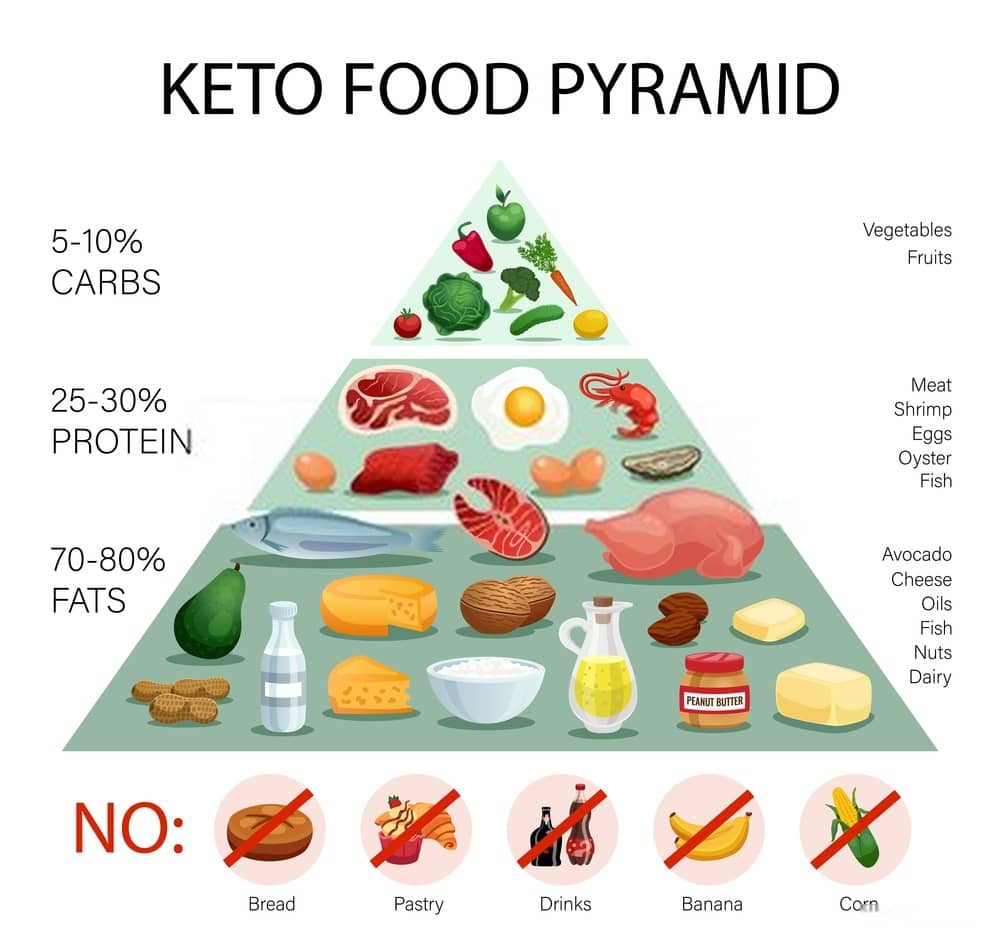 The health benefits of the Keto Diet:

What foods are allowed to be eaten in the Keto Diet?

Read Also: +50 Easy To Digest Foods For an Upset Stomach 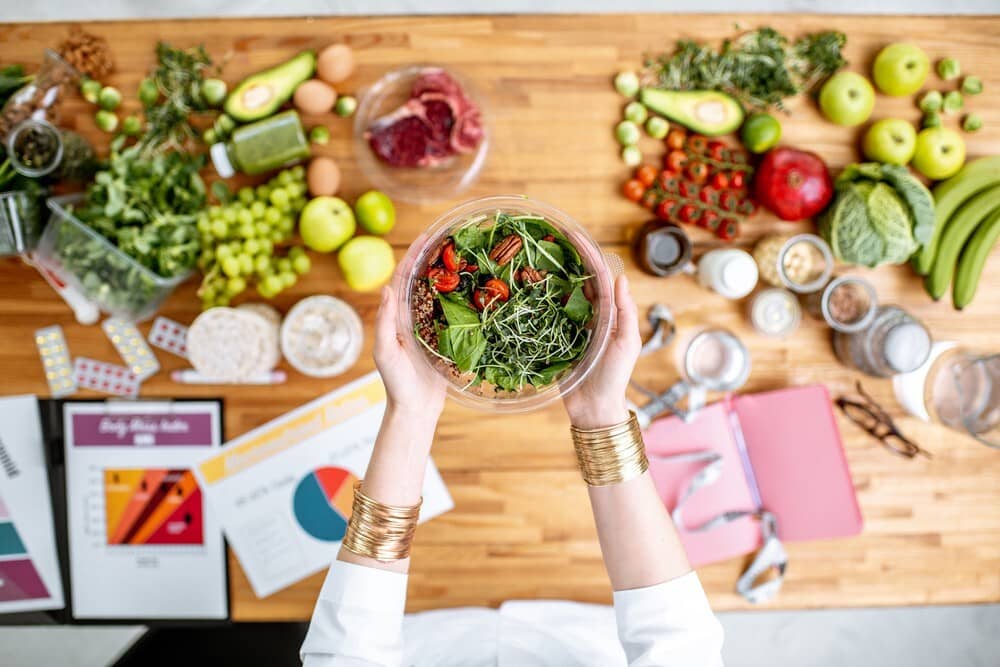 What foods should be avoided in the Keto Diet?

Coda, fruit beer, cola, and others

What is the Mediterranean Diet?

The Mediterranean diet is simply following the healthy eating pattern of the people who live in the Mediterranean area. It recommends eating vegetables, fruits, and high-fiber grains. The most important element in it is fat, which mainly are healthy that come from olive oil, fish, and some kinds of nuts and seeds.

What foods should be eaten in the Mediterranean Diet?

Now, after talking about the Keto diet and the Med diet separately, we should explain the unique combination of both of them, which is called the Ketogenic Mediterranean Diet. This combination is more comfortable and sustainable. The main idea of this diet is to eat the foods that are used in the keto diet from the classic Med diet, which produced the approach of the Mediterranean Keto diet, which is classified as a low-carb and high-fat plan. It’s considered a successful diet plan which has many health benefits.

The health benefits of the Ketogenic Mediterranean diet:

How does the Mediterranean Keto Diet work?

This mixing of both diets is basically eating the foods that are in the Mediterranean diet, and limiting the grains and fruits to reduce the carbohydrates that enter the body, and using fat instead to generate energy.

So, let’s talk about the foods that are allowed to be eaten in the Ketogenic Med diet:

The basic idea of the Ketogenic Mediterranean diet is to eat

Foods that should be eaten in moderation include:

What foods should be avoided in the Ketogenic Mediterranean diet?

black beans, peas, lentils, and others

potatoes, sweet potatoes, carrots, and others

Is the Ketogenic Mediterranean diet beneficial for weight loss?

Following the Mediterranean Keto is beneficial and effectively leads to getting rid of kilos, if used in a long term in a period between 1 and 2 years due to the healthy components, which help improve and promote body health. Achieving weight loss requires calories tracking.

After all, the Keto Mediterranean diet is worth trying. I think it’s a great way to change your eating habits and to try to eat real healthy foods, which surely will improve your overall health, and help you lose weight.

Paleo Vs. Mediterranean Vs. Vegan | Which One to Follow?

Mediterranean Vs Dash Diet | What About Combining Them?!